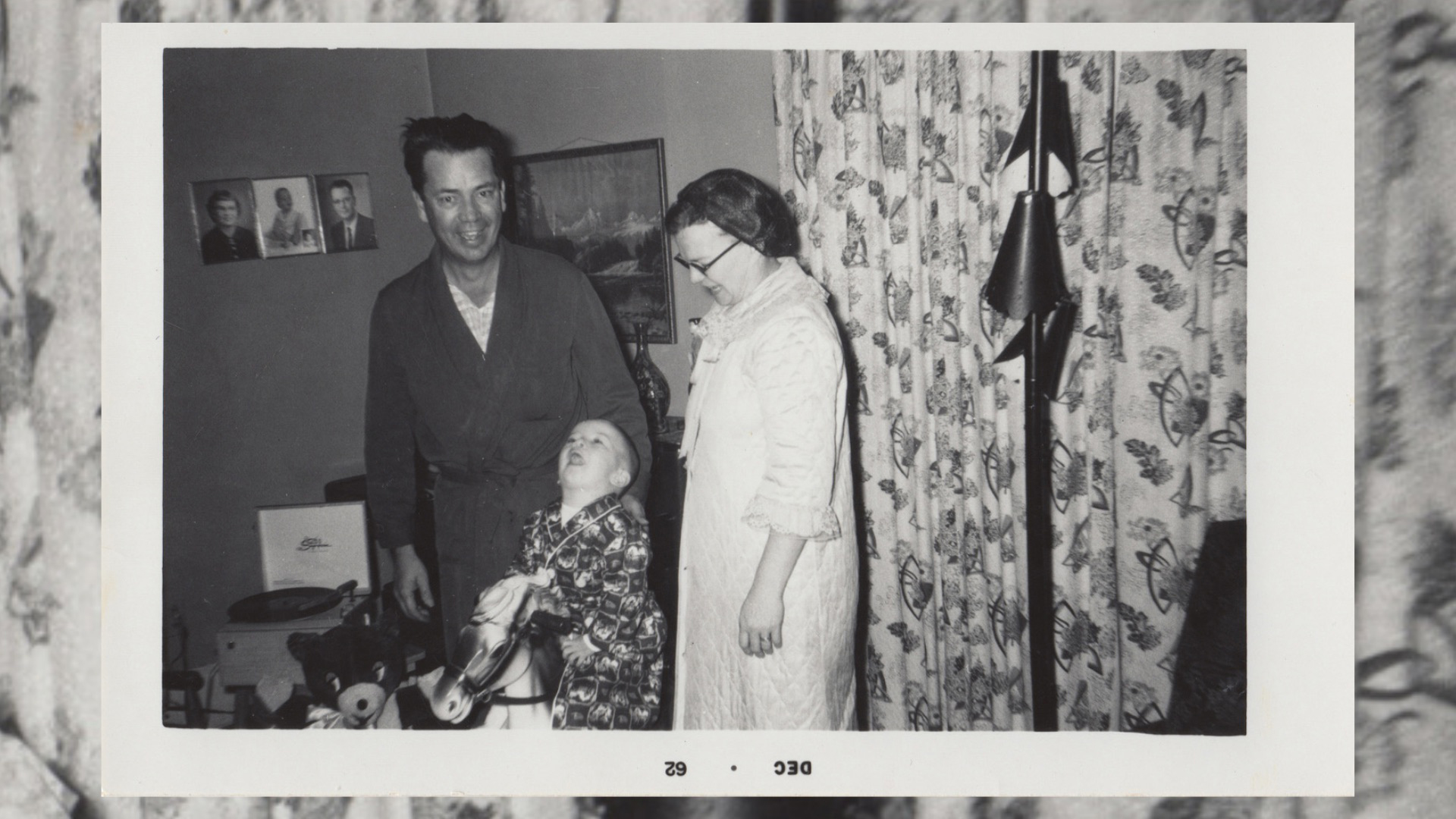 When we’re kids, Christmas can produce precious memories that will last our entire lives. Chuck shares his favorite.

Here it is Christmas time, and I’ve got a story to tell about exactly that.

There’s a band from Dallas, Texas, that I’ve loved for the last 30 years. They’re called the Old 97’s, and a few years ago, they wrote a Christmas song that I just adore called “Here It Is Christmas Time.”

The song starts with these words, “When we are born we are swaddled and snuggled / Whispered to, fussed over, tickled and cuddled / When we grow up, things get muddled / And here it is, Christmas time.”

Ain’t that the truth? Things do get muddled as we get older. And the older I get, the more I believe Christmas gives us a little time to un-muddle ourselves. Business slows down and even stops. Families lay down their daily burdens and reunite. And we all have some time to wrap ourselves in memories. Specifically, memories of Christmas.

I look at that picture most every year, because it’s the happiest Christmas memory I own.

I have a picture of myself joyfully bouncing back and forth on a rocking horse as my mom and dad smile at me. They’re both in their bathrobes. Dad’s got a bad case of bedhead — his hair sticking out on both sides. Mom has her 1960s hairdo pulled up and protected in a hair net.

I remember that day well, and I think it’s probably my very first memory. I was almost two years old. I woke up that morning to a pile of gifts from Santa Claus, but that wasn’t everything. My parents and my Uncle Bob had cooked up something special. A little later in the morning, Uncle Bob — who was shaped very much like Santa — showed up on our front porch with that rocking horse. Man, it was such a marvelous thing. The horse was mounted on a thick spring that was bolted to a heavy wooden base. You could rock every which way on it. So I started rocking — kind of a metaphor for how I, as a ridiculous music nerd, have spent my life ever since.

I held on to that memory — vague though it was — for many years, until I found the photo that caught me in the act, screaming wildly as I rocked on that horse. I look at that picture most every year, because it’s the happiest Christmas memory I own. It takes me back to the time when — as the song says — I was whispered to, fussed over, tickled and cuddled.

No matter how happy or sad your own childhood might have been, I bet you have at least one delicious memory like mine. My wish for y’all is that you can drag out those memories and wallow around in them like a warm and toasty blanket. Because here it is Christmas time.

All of us at Salvation South wish you nothing but happiness this weekend, and throughout the new year. We’ll be back with a full slate of stories on December 30.

Chuck Reece is the co-founder and editor-in-chief of Salvation South. He plans to spend Christmas in front of a blazing wood stove.

Listen live to Georgia Public Broadcasting at 7:45 a.m. or 4:44 p.m. on Friday to hear Chuck read this story. Or return to Salvation South's Listen page to hear it anytime. 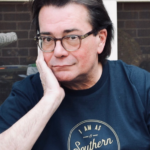 Chuck Reece is the co-founder and editor-in-chief of Salvation South, the weekly web magazine you're reading right now. He was the founding editor of The Bitter Southerner. He grew up in the north Georgia mountains in a little town called Ellijay.