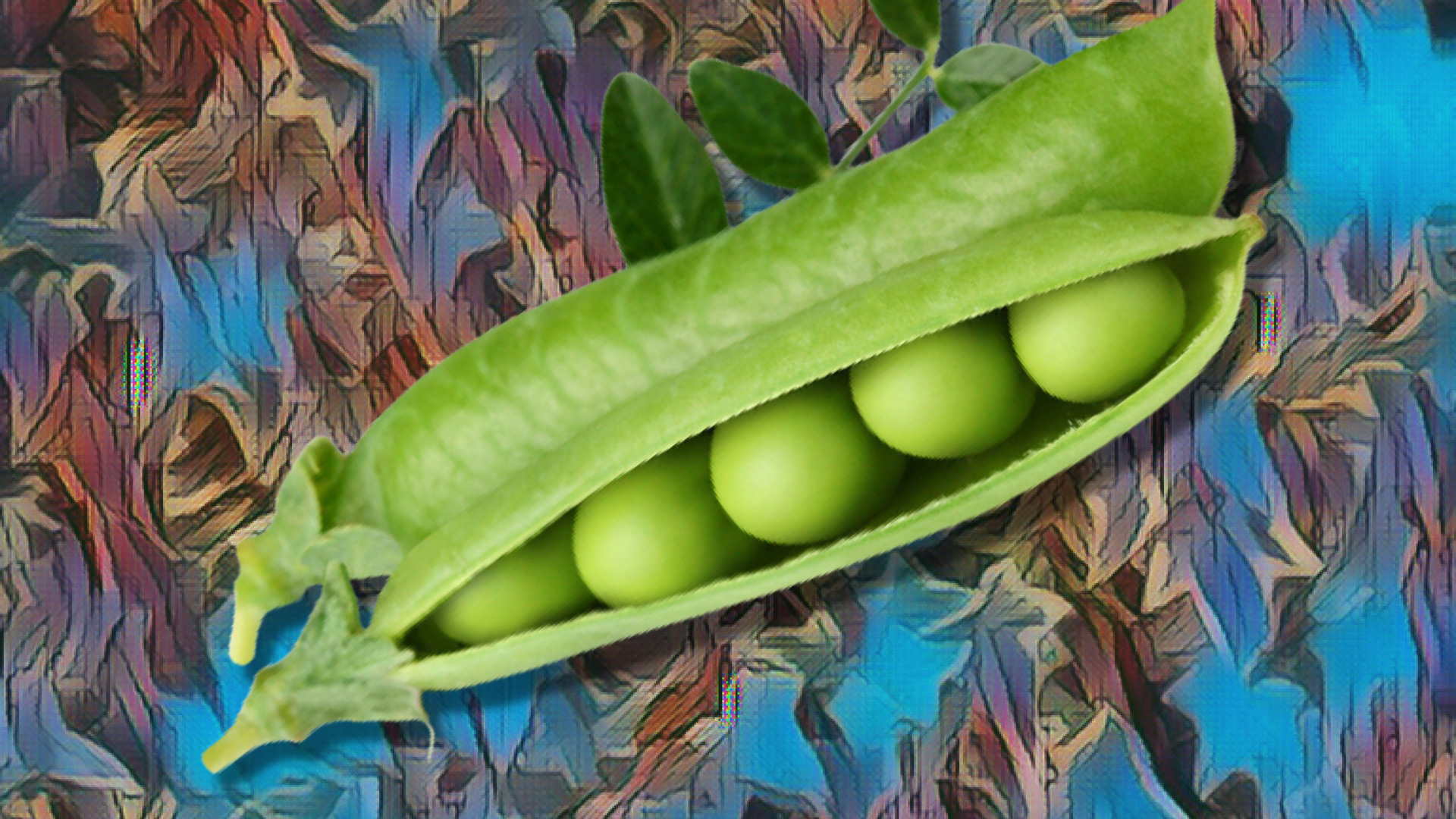 Poet Joshua Lavender, a South Georgia native, brings us verses that resurrect how folks talk in the country.

By Joshua Lavender with illustration by Stacy Reece

Snap Peas in a Pot

My granny could talk a blue streak
shelling peas. Her stories and jokes
were plenty blue too, sure of hell,
and she was heading there the way
she cussed and tugged on cigarettes.
(The living room mirror in her trailer,
on the outskirts of a pecan orchard,
was clouded over with smoke stain.)
“When I was a girl in West Virginia,”
she said, snapping off the tail-end
and ripping the spine from a pod,
“I had a cousin died from a kitten.”
She parted the pod’s green envelope
with a thumbnail, let the peas drop
dinging into a tin pot in her lap,
then tossed the husk in a bucket.
“Cat scratch fever what it was,”
she said, taking another from the pile.
“Be damned if I ever keep a cat.
All it is is an invitation to fleas.”
The pot and bucket filled by degrees
as her talk revolved around itself,
the world’s cats becoming its men,
all their tomcatting and tomfoolery.
Her husband, long passed of diabetes,
was in her judgment as ornery as any.
“Tom couldn’t abide losing a straight
in rummy.” She smirked. “One time
I laid me down a run of queens,
and you should have seen his temper!”
Whole afternoons went by like this,
or shucking ears of corn. The work
was like childhood, simple and full
of time, a day’s monotony and musing.
Now I think of it, memory is easy:
go out in the garden and pluck peas.
Then come in and say to your kin,
“Lend a hand, we got plenty of these.” 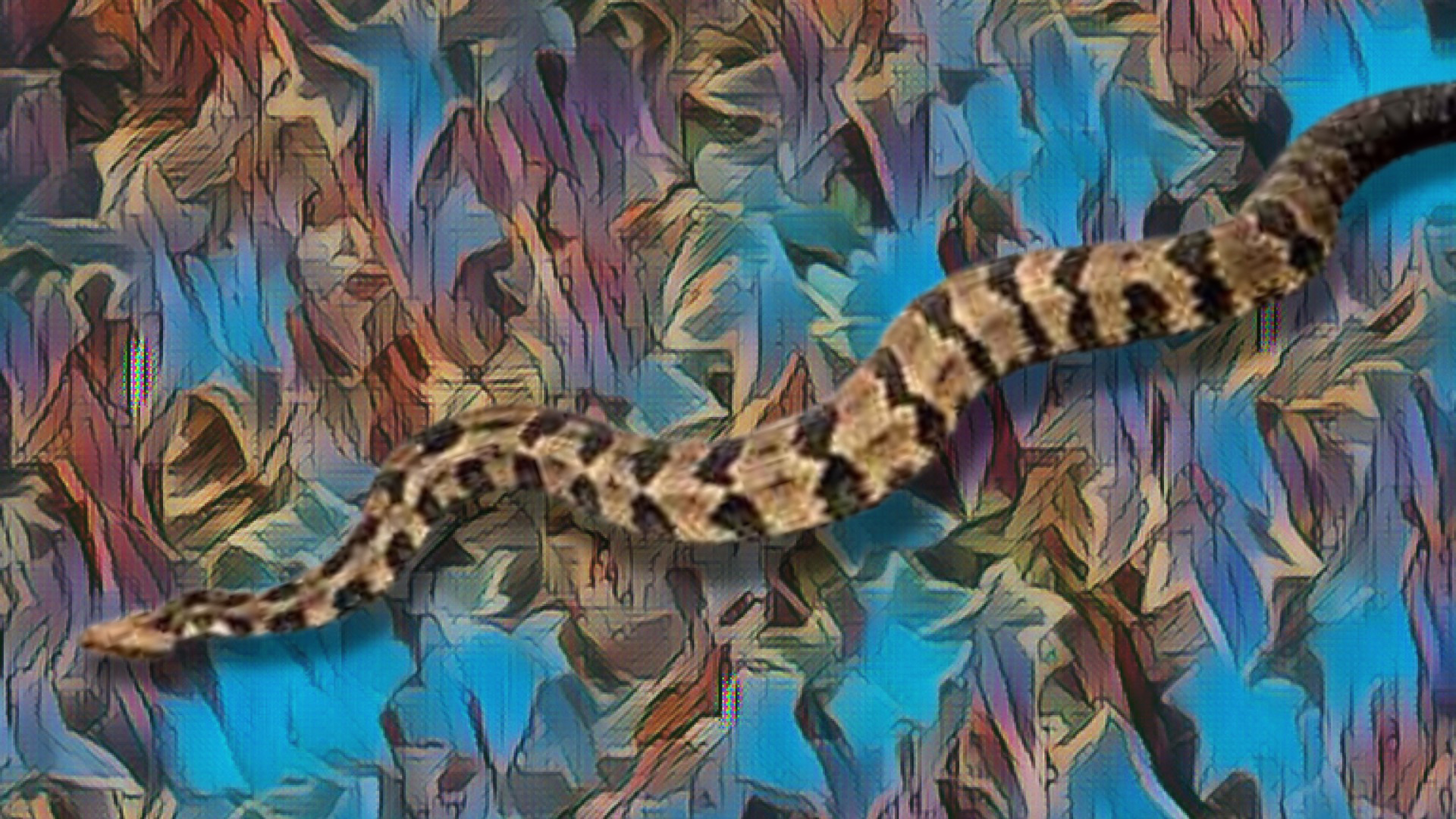 Seems to me, the world’s a mess.
First time I noticed it, I guess,
was when I was told a timber rattler
was so called because he’d fall
out of a tree around your neck.
Good Lord! Now I had to look up!
Part of Irwin County we lived in
was called Rattlesnake Ridge —
well, weren’t nothing for it but to lug
a staff around everywhere I went.
I cut it from a sapling, yea high.
In tall grass, I’d swing it out
like a blind man’s stick and listen
for the tattletale. Heard it once,
like spilling beads — I tell you,
I backed out of there right quick.
But sometimes there’s no getting
out of it. Just say you meet
a tenacious son-of-a-bitch —
the idea is, you can get distance
and clobber him to death. Yes,
a rifle’s much better, but then a farmer
who otherwise might not mind you
cutting across his field
would take you for a hunter,
he’d run you off or, worse, call the law.
Some folks get meaner than snakes,
comes to their special spit of dirt.
I’ve never seen why, but then again
I’ve never owned land. Anyway,
I got so used to the grip of worn wood
that when I moved off to the city,
I took to walking with a cane.
This one time I was on a date:
the lady says why the cane? I say
for snakes. Well, she stares at me
like I’m some kind of a hick, says
no snakes here, just people.
Same difference, ain’t it?
I say a varmint’s a varmint. 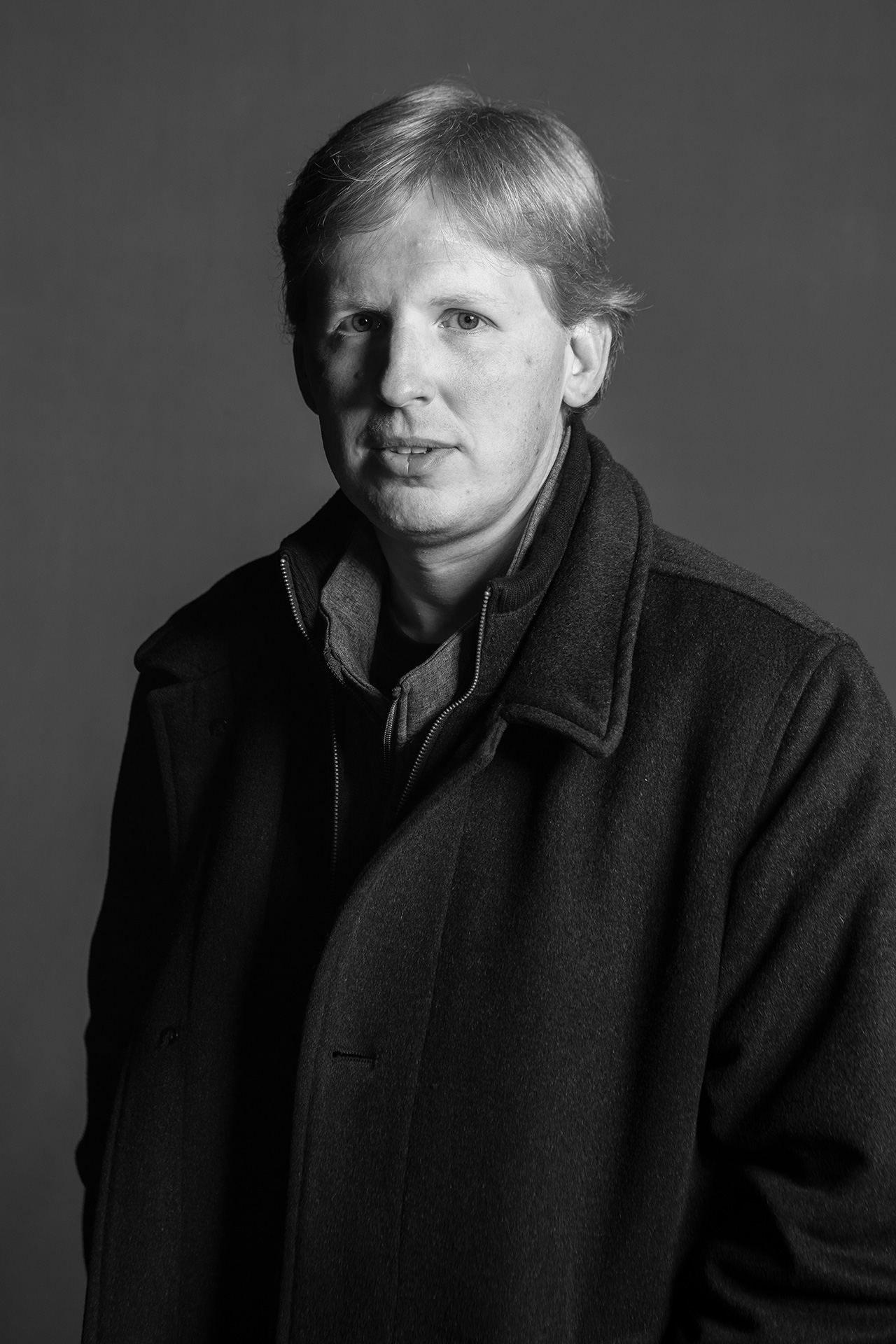 Joshua Lavender grew up traipsing the South Georgia countryside. He studied English at Georgia College and earned an M.F.A. in poetry from the University of Maryland. His poems have most recently appeared in Rust + Moth and Still: The Journal, and in 2020 he was a finalist for the Orison Anthology Award in Poetry. He is also the author of a novel of digital dystopia, Quibble. More of his work can be found at theoldfolk.weebly.com.