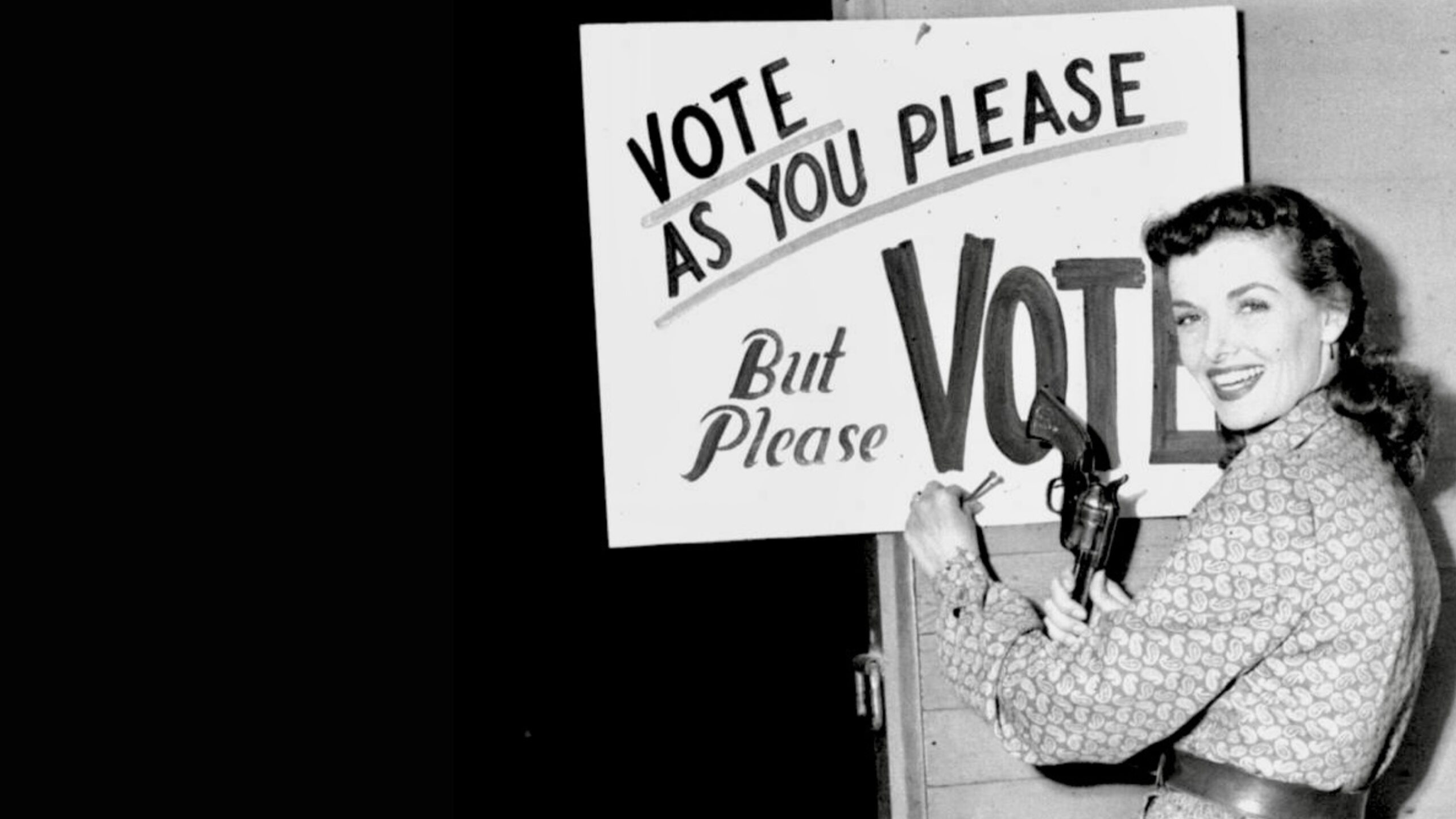 Voting — From the Inside Out

An award-winning novelist — and a poll worker — shares a firsthand account of how she and her colleagues battle to ensure we all have the opportunity to vote.

I am the face of voter suppression in Georgia, the white poll worker in the mask and fogged-up glasses at a populous precinct in a critical county in a very purple state.

I am the person who may tell you that no, our systems aren’t working right now, and it will take a little longer to cast your ballot. This interaction will occur just after the polls open. You’ll be standing in a line of 50 or so people, having set your alarm clock an hour early so as to have time to vote before reporting for work. You’ll be wearing a suit and tie or a Publix uniform or a construction vest or medical scrubs. In this precinct, there’s a 65 percent chance you’re Black.

I’ll be seated at the check-in desk with my iPad, praying to any god I can think of that it’s programmed correctly this time. At 7 a.m., you’ll hand me your driver’s license, and I’ll slide it into the card reader. If the software finds your name, it’ll be the most beautiful thing in the world, and a choir of heavenly angels will accompany the little electronic pings. But. If the software tells me you’re in the wrong district, I’ll ask you where you usually vote, and you, growing suspicious, might produce a letter stating that your polling place has changed and that you’re in exactly the right place. The guy in line behind you will wave a similar letter. That’s when I’ll start to sweat. Cue the theme music from “Jaws.”

The Georgia legislature keeps revising election rules. Poll workers keep retraining. The borders of metro Atlanta precincts keep shifting.  Which means that some precincts get absorbed into other precincts, and all those voters have to be digitally rerouted. Or let’s say two different precincts are relocated to two different rooms in the same building, which means the software has to differentiate between those two groups. And all this with only 18 full-time employees managing the county election office and its 211 precincts. It feels as if the state legislature is willy-nilly throwing sand into the gears, as if they’d be happy to see poll workers quit or fail.

Among the poll workers in our precinct, most of us have other full-time careers, and most of us are good problem-solvers. Most of the time we’re able to devise a solution, say, when the electrical outlets in the gymnasium don’t work, or when the janitor doesn't show up to let us in for set-up at 5:30 a.m.

Or when the iPads aren’t programmed correctly. When this happens, we haul out the old paper list, some 300 pages of alphabetized names that is, notably, not bound. (If anyone drops the list, it will become 300 pages of unalphabetized names.) We clerks will look up your name, passing the list back and forth as carefully as we would a baby Demogorgon. You and the growing number of other voters will each fill out a form that we’ll scrupulously complete, checking and re-checking our paperwork. Without the iPads, the entire process takes about five times longer — per voter. An assistant will guide you to an ever-longer, ever more agitated queue waiting for a manager to activate their voting machines manually. And we clerks will start explaining the situation to the next voter, pretending a calmness we do not feel.

In the end, a janitor and two private citizens helped get him out of his car and into a wheelchair and roll him in, still wearing the post-surgery grab belt around his chest and clearly in pain. But he voted.

The young handsome guy beside me carries this off best.

This is the word he’ll use. Glitch. Not meltdown, not “total collapse of the democratic system.” Just glitch. Meanwhile, my eyes will be bugging out of my head, and my hair will be standing straight up on end. I will appear to you as an insane harridan, like something out of the Brothers Grimm.

A manager will be frantically trying to get through to the central office on her phone. This will take about 45 minutes, since every other precinct with problems, big or small, will be calling at the same time. All of us will be sweating and stuttering and scrambling, and none of us will have the mental bandwidth to remember the new puzzle piece designed to circumvent the clogged phone system: the brand new digital app!

And all this time the poll watchers will be writing furiously, preparing their observations for their parent organizations. My heart will be galloping like a racehorse.

And yet. Most of the voters will say nothing, just purse their lips in determination. I’m reminded of one lady who showed up to vote in the Senate runoff of 2021. She told me she was born in 1929 but hadn’t voted “since Bill Clinton.” Which would explain why her name wasn’t in the database. But I found her name in the paper rolls, and she waded through all those forms and patiently filled out a provisional ballot. She voted.

Or I’ll remember the guy who was recovering from surgery and couldn’t get out of his car. His wife wanted me to bring a paper ballot out to him, and I told her that was against the rules. And yet. He wanted to vote. In the end, a janitor and two private citizens helped get him out of his car and into a wheelchair and roll him in, still wearing the post-surgery grab belt around his chest and clearly in pain. But he voted.

Or I remember the most enthusiastic voter I’ve ever met, a man who couldn’t read his paper ballot, who couldn’t write his name or his address — who proudly told me the candidates he wanted to vote for and could I please read him the names on the ballot. He, too, voted.

These are the voters I remember with the most admiration. When I think about the people out there who don’t want Georgians to vote, I try to do like these voters do. I purse my lips, take a deep breath, and sign up for another retraining and another harrowing 15-hour day.